Roads around Marlborough continue to be affected by slips and closures

See all our alerts

As a requirement of Section 133BG of the Building Act 2004 the designation was reviewed on the 29th July and will be in place for another 90 days unless terminated earlier. The next review is the 27th October 2022.

On 16 July, a local State of Emergency was declared for the Marlborough District and this remains in place.

On 26 July, Civil Defence Emergency Management decided to designate, under the Building Act 2004, an area in the Marlborough District to manage buildings that have been affected by land damage as a result of the severe weather event.

The decision to designate an area will allow the Marlborough District Council to manage any ongoing risks to people from buildings or the surrounding land damaged in an emergency as a result of the event.

The Building Act 2004 sets out powers for managing buildings following an emergency and allows the Council to investigate building failures that did or could have caused serious injury or death.

The designation powers allow the Marlborough District Council to:

This designation will be reviewed every 90 days by Marlborough District Council and Civil Defence Emergency Management, to confirm that the powers conferred by the designation are required to manage the response and recovery.

The designation will remain in place until 23 July 2024, unless terminated earlier.

What is a designated area?

The first step in managing affected buildings after an emergency under the Building Act 2004 is to establish a designated area, under section 133BC of that Act.

A designated area is an area affected by an emergency where it has been determined the emergency management powers set out in the Building Act 2004 are required to manage buildings during and following the emergency.

What will happen next?

Once a designated area is in place, the Building Act provides a number of special powers that may be exercised in respect of all buildings within the designated area.

The powers that can be used within a designated area provides a responsible person under the Building Act 2004 to (among other things):

Who is the responsible person with authority?

In this case, the Marlborough District Council are the responsible person with authority.

How long will it be a designated area?

Until all buildings within the area are deemed safe. Marlborough District Council must review the designation at least every 90 days, and notify the public of the outcome of this review.

A designation of an area can be in force for up to three years and can be subsequently extended one time for a further three years, during which certain powers may be exercised.

Who makes the decision to approve the designated area?

For the Marlborough District, there is a state of emergency (or transition period) in force under the Civil Defence and Emergency Management Act 2016.

This means that the Civil Defence Emergency Management is the relevant decision-maker for designating the area (as per s133BC of the Building Act 2004) as they are the ones who declared the State of Emergency.

Why didn’t the Minister for Building and Construction have responsibility to approve the designated area?

When was the last time a designated area was established? What happened?

On 19 June, Auckland Council designated an area in the Papatoetoe region to manage buildings that were affected by the 2021 Papatoetoe Tornado. This current designation will remain in place until 6pm 21 June 2024, unless terminated earlier.

On 19 July, Civil Defence Emergency Management decided to designate, under the Building Act 2004, the area of Westport Township in the Buller District to manage buildings that have been affected by flooding. This current designation will remain in place until 6pm 19 July 2024, unless terminated earlier.

A placard has been placed on my house, does this mean I can’t go home?

Go to information about the different placards and what they mean

A red placard means entry is prohibited. It is an offence to intentionally occupy or use a building otherwise than in accordance with a sign or notice placed under subsection, or permit another person to do so. It is also an offence to damage, alter, remove or interfere with a placard.

What happens if a building owner or resident chooses to ignore Council instructions?

The powers for offences and penalties are in sections 133BR to 133BU, and 133BW and 133BX of the Building Act. The penalties include the ability for fines of between $5,000 and $200,000 to be imposed following conviction if a person intentionally fails to comply with the relevant provisions of the Building Act.

The Marlborough District Council, as the responsible person, will consider the appropriate compliance approach.

Which decisions are subject to a determination?

There are decisions which may be the subject of a determination. A determination can confirm, reverse or modify the following decisions by a responsible person:

A determination cannot be made in relation to the exercise of powers by the Minister or a territorial authority acting on the direction of the Minister. T

The decision to designate the area cannot be subject to a determination.

Further information about what this means is available here:

Why don’t we just use the dangerous buildings and notices to fix powers?

Placards and other measures can be transitioned to notices under section 124 of the Building Act, but you can only use these provisions for buildings that are dangerous in the normal course of events, or insanitary.

Many buildings damaged in an emergency event will not meet the high threshold to be a ‘dangerous building’ under section 121 of the Building Act.

The designated powers provide a better solution by creating an end-to-end system for managing buildings during and after an emergency event.

The designated powers also account for the situation where there are buildings or surrounding land damaged in an emergency event posing a risk to life safety or of damage to other property.

The designated powers allow for access to be restricted to buildings where a risk is posed by the adjacent land, for example a rock fall or slip. 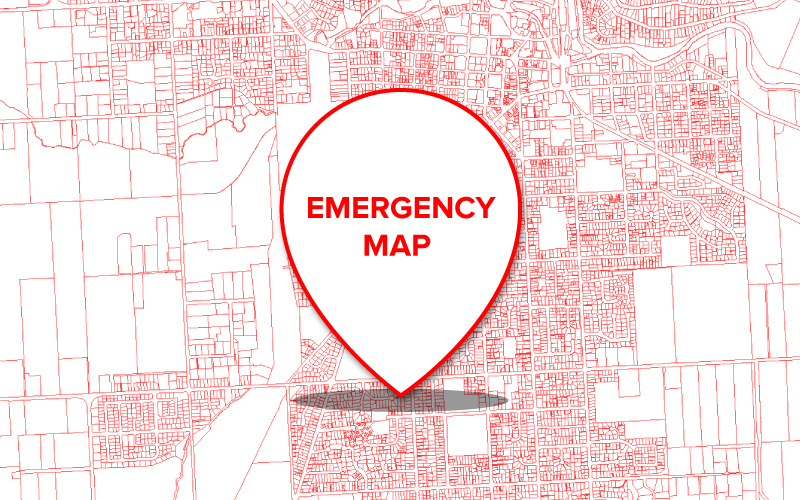 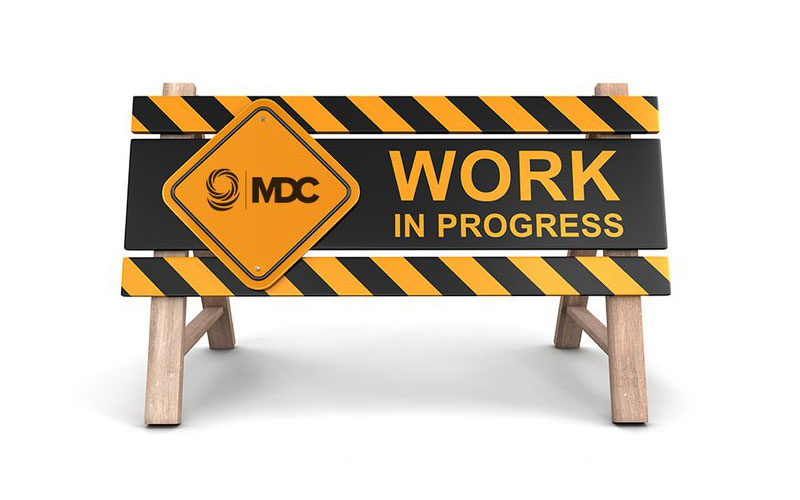 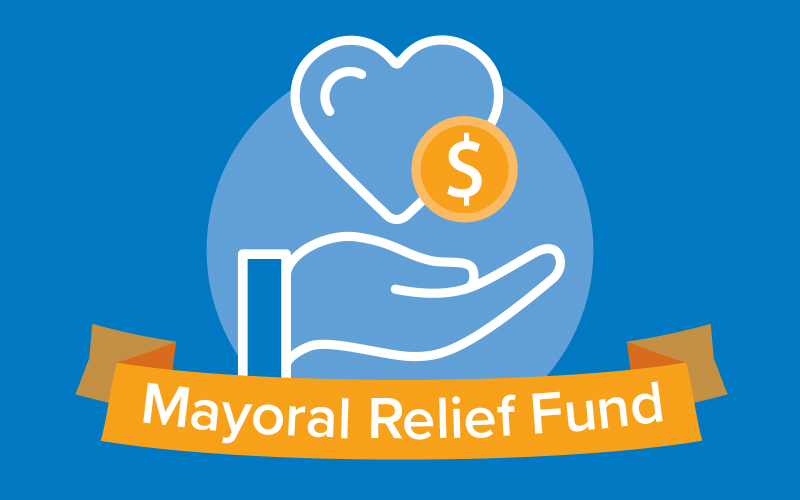