Like the rest of New Zealand, Marlborough moved to the Red level of the Covid-19 Protection Framework (the traffic light system) at 11.59 pm on Sunday 23 January.

The phenomena of smoke and smog is created when tiny particles become concentrated in the air. These particles are commonly referred to as PM10. PM10 refers to the size of these particles, ie; the particles are less then 10 microns in diameter - that is less than a fifth of the width of a human hair.

These particles are commonly produced as by-products of combustion and can come from vehicle exhausts, industry, outdoor burning and domestic fires (coal and wood). There are also ‘natural’ sources of PM10, which include sea spray and dust particles.

Why is it a problem in winter?

PM10 is a problem in winter because domestic heating in the form of wood and coal fires increases. Wood is a valuable fuel source for Marlborough and its urban centres, but in order to ensure clean air and warm homes more efficient, cleaner methods of burning wood are required.

Normally, hot air rises and disperses pollutants upwards but during a temperature inversion event a layer of warm air traps the movement of pollutants, effectively creating a ceiling and concentrating the pollutants close to ground level. The height of the inversion layer is not fixed and can vary.

Often an inversion layer can be visible when a plume of smoke is seen to rise and then stops and moves sideways as though it has just hit an invisible ceiling. 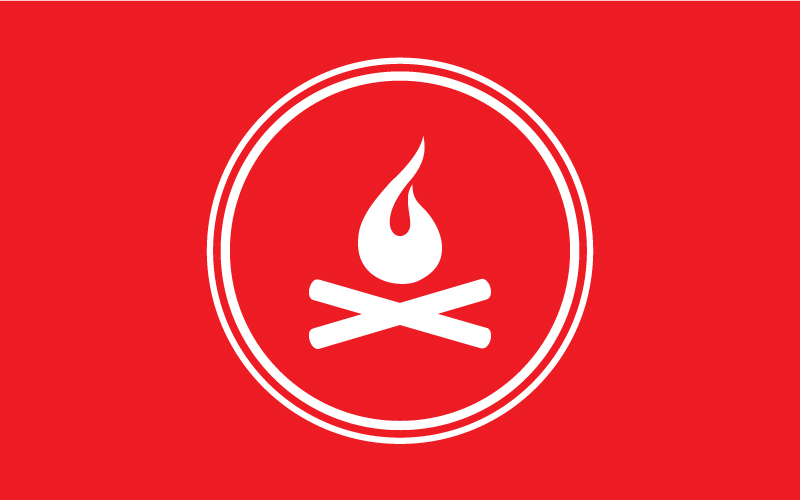