Wilding Pines (or also collectively known as wilding conifers or pest conifers) are trees of various species of predominantly conifers that have successfully established from seed spread and become invasive. They have commonly originated from plantings made in decades past for the prevention of soil erosion, amenity trees, wind protection and in some instances, for commercial forestry.

Given these species are spread by seed, and are collectively numerous different species, they can grow in a wide range of habitats. Some species such as Pinus contorta (lodgepole pine) has become a serious problem in the alpine and high country tussock grasslands, with other species such as Pseudotsuga menziesii (Douglas fir) being more shade tolerant and able to invade forested vegetation. If let to establish into dense infestations, Wilding Pines can transform not only ecosystems, but also Marlborough's iconic open landscapes.

What is Being Done?

For many years the investment and management of Wilding Pines in Marlborough has not been adequate to slow the escalating issue. This has been mostly due to the gradual realisation of both Wilding Pines as a problem and the scale of the legacy seed sources within the region.

In the Marlborough Sounds, the community responded, with support from Council and the Department of Conservation (DOC), by establishing the Marlborough Sounds Restoration Trust (MSRT). MSRT has now been delivering operations in various parts of the Sounds for > 10 years. Similarly, the South Marlborough Landscape Restoration Trust (SMLRT), was formed in 2016 (also with Council support) and began with a community-led programme in the Awatere Valley and now looking at wider issues in South Marlborough.

Agencies such as DOC and Council have been addressing site-specific issues for many years but it has not been until the introduction and injection of funding from the National Wilding Conifer Control Programme in 2016, has a landscape scale approach to address issues been possible.

In 2016, in response to the long running call for further public investment, a National Wilding Conifer Control Programme was established to channel Central Government funding into the issue. Under this programme, a land tenure neutral approach is taken to identify, prioritise and ultimately manage Wilding Pine infestations.

The delivery of the programme is led by Biosecurity New Zealand in partnership with regional councils and unitary authorities who coordinate the activities regionally.

Given the most highly invasive species were planted in the landscapes of the South Island high country and Central North Island, this was where the programme started. For Marlborough, this saw the start of substantial investment to address the escalating issues in the vulnerable landscapes on and surrounding Molesworth Station.

Since its commencement, the NWCCP has shown to be hugely successful model where all stakeholders work together in partnership toward a common goal. Subsequent funding announced in 2019 saw the NWCCP grow further. In 2020 as part of Central Government's Covid-19 response Budget, the programme has been called upon to deliver $100m worth of investment over the following 4 years to both address the wilding issue but also drive regional employment.

Since its commencement, the NWCCP has shown to be hugely successful model where all stakeholders work together in partnership toward a common goal. Subsequent funding announced in 2019 saw the NWCCP grow further. In 2020 as part of Central Government's Covid-19 response Budget, the programme has been called upon to deliver $100m worth of investment over the following 4 years to both address the wilding issue but also drive regional employment.

See web page on information about the NWCPP in Marlborough

Given the NWCCP does not address all Wilding Pine issues, the whole Marlborough community have a role to play. This could involve landowners controlling Wilding Pines on their own land or adhering to other regulations such as the National Environment Standard for Plantation Forestry (NESPF) when seeking to establish a plantation forest. The NESPF contains a wilding risk assessment process aimed at preventing wilding sources of the future.

There are also other avenues for communities or individual landowners to tackle any Wilding Pine issues. This could be via standalone projects being led by the likes of community organisations or Wilding Pines being addressed on a site-by-site basis aimed at improving the biodiversity values of the site.

Looking to get involved? The following organisations are active locally in trying to control Wilding Pines:

For more information in relation to wilding pines, including control tips and techniques, see the following websites: 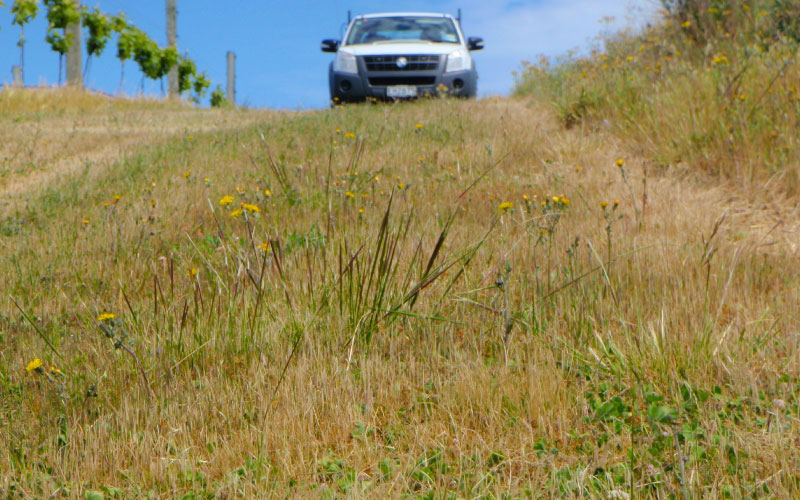 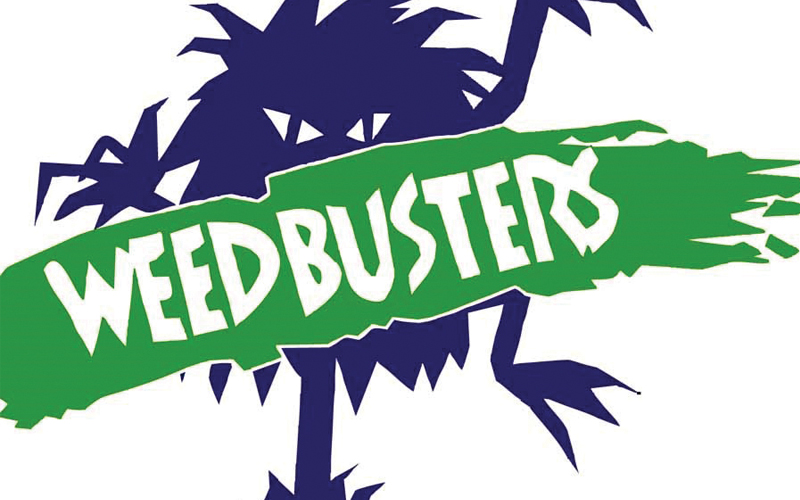 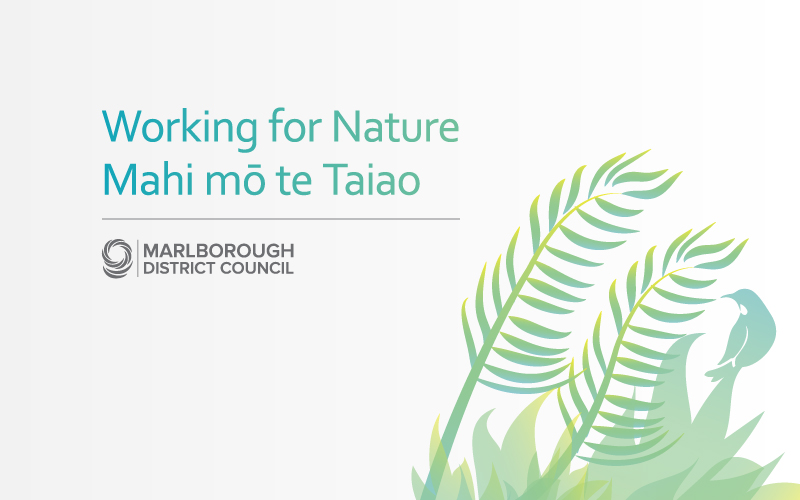