For information and updates relating to the recent storm event: See our alerts section for updates

The purpose of the Smokefree Position Statement is to document and give effect to Marlborough District Council’s commitment to work with others to make Marlborough smokefree by 2025.

The term “smokefree” represents an aspirational goal rather than a commitment to ban smoking altogether.

In this context, “smokefree” means that less than five percent of Marlborough’s resident population will be current smokers, and there will be a range of smokefree public places within the region.

This aligns with the Government’s goal of becoming a smokefree nation by 2025.

Council, as a matter of policy, endorses smokefree parks and gardens, playgrounds, sports grounds and swimming pools, and walkways.

As signage at Council-controlled venues and locations is installed or replaced, the smokefree logo will be included on all new signage.

Events held at Council-owned venues or where Council is a sponsor should be smokefree and the smokefree message should be encouraged in event promotion and publicity. 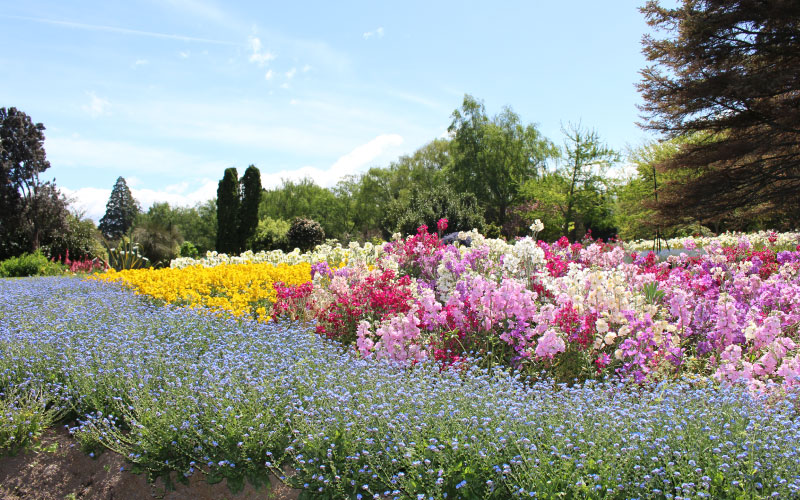 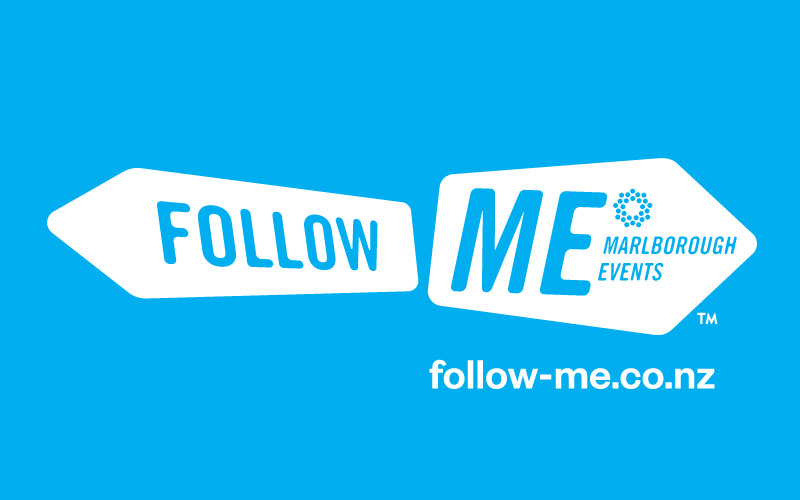 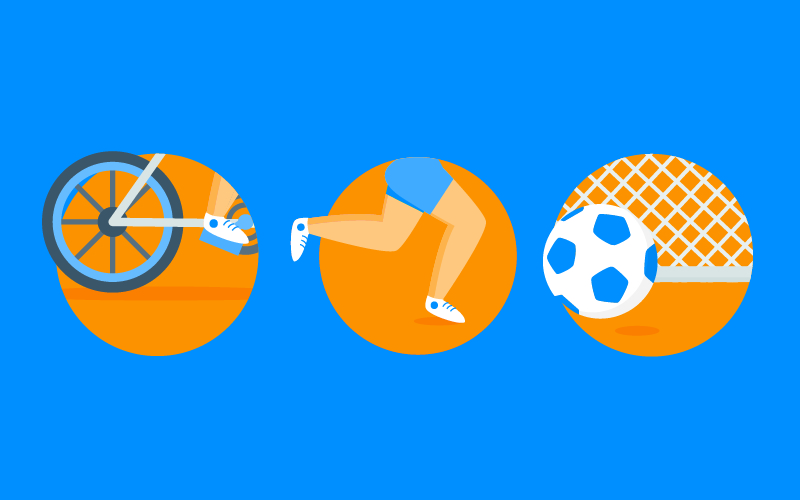