The second stage in a series of upgrades to infrastructure services in Murphys Road is about to get underway with the laying of a new pressurised sewer main.

Council’s Assets and Services Manager, Richard Coningham, says over the past eight months Marlborough Lines have been upgrading underground power cables on the eastern side of Murphys Road. “Now that this work is nearing completion, Council can carry out its planned sewer upgrade which will occur on the western side of Murphys Road, north of Ward Street,” Mr Coningham said.

“Council considered working at the same time as Marlborough Lines, in an effort to minimise the effects on residents and motorists, but this was deemed impractical as both projects involve critical infrastructure and require separation within an already congested corridor,” he said.

Work on the sewer upgrade is expected to take a couple of months to complete, during which time minor disruptions may occur.

The affected area is the western side of Murphys Road, between Old Renwick Road and Ward Street. The disrupted areas will be limited to 200m at a time and detours will be signposted to minimise delays where possible.

Residents will continue to have access to their properties except when the excavations are immediately passing their access. When this occurs residents will be given 48 hours’ notice by the contractor before any work begins.

Mr Coningham said following the sewer upgrade, a third and final stage of work will be carried out which will see the upgrade of the water mains on Murphys Road. “The timing of this work is still to be confirmed as there are a number of other planned water upgrades in the Springlands area and we want to ensure traffic flows are affected as little as possible.”

“Council appreciates the patience of residents in Murphys Road as these upgrades take place,” he said.

The work being carried out on Murphys Road will help satisfy demands from the new Summerset complex and accommodate development within the surrounding areas. 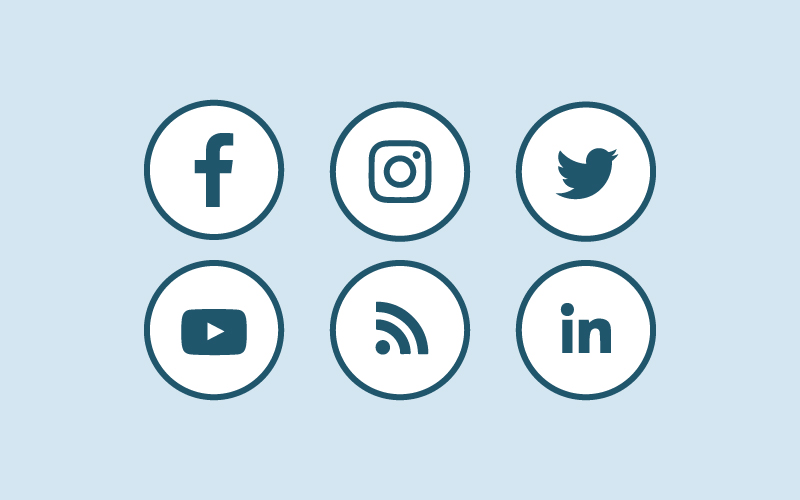 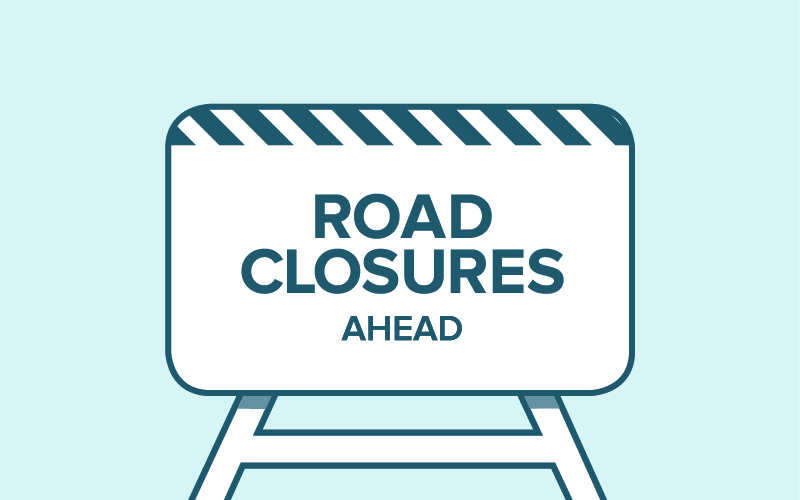