Dogs are prohibited in the following areas except where the dog is in or on a vehicle in accordance with Clause 10 of this Bylaw:

(b) At all cemeteries including their car parks; and

The following table identifies areas of the Marlborough District where dogs are prohibited at all times. The maps should be viewed in order to determine the exact location of restrictions. 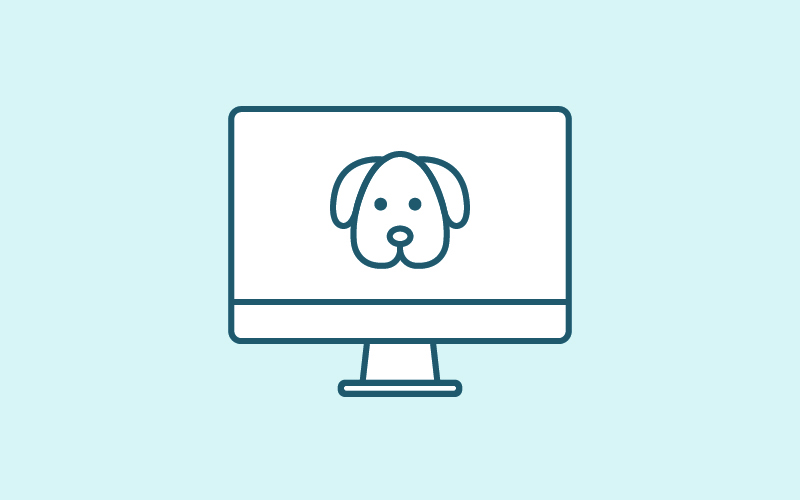 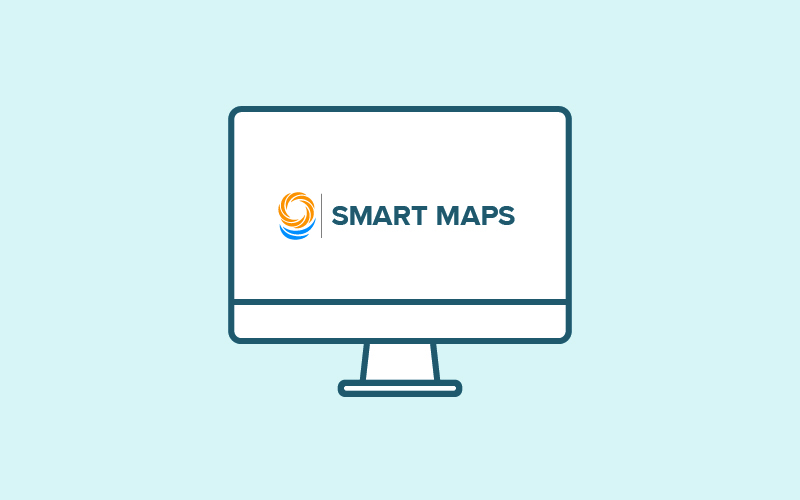 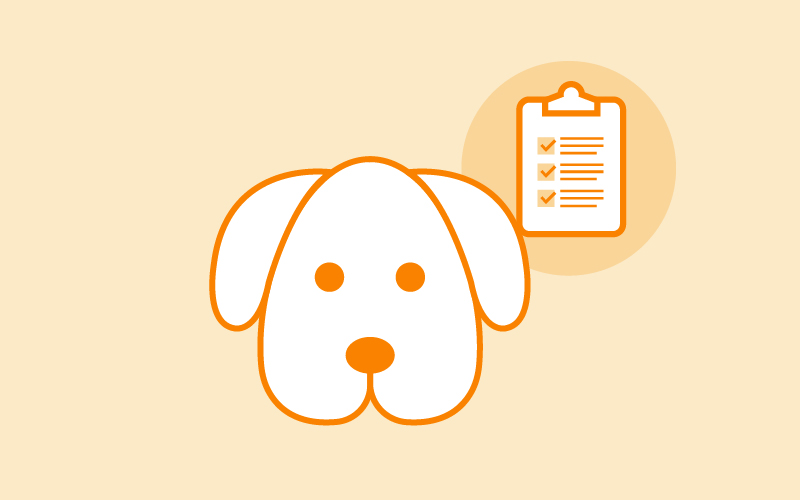