For information and updates relating to the recent storm event: See our alerts section for updates

Under certain circumstances, you can apply to have a late payment penalty on rates reversed.

These circumstances include situations where:

Note: All payments must be received by Council on or before the last day for payment, irrespective of date posted and varying New Zealand Post delivery timeframes.

Go to Application to have Rates Penalty Remitted

If you pay water rates based on volume used and have had a significant water leak on your property, and the leak has been repaired as soon as possible after the detection, you may be able to apply for a partial water rate remission for the volume of water lost.

In some situations rates remissions may be granted, including for:

Go to Forms on Rates Remission and Postponement Policies

See the Rates Remission and Postponement Policies for information on situations where you may be able to postpone payment of your rates including:

Rates Remission and Postponement Policies apply as on other land. 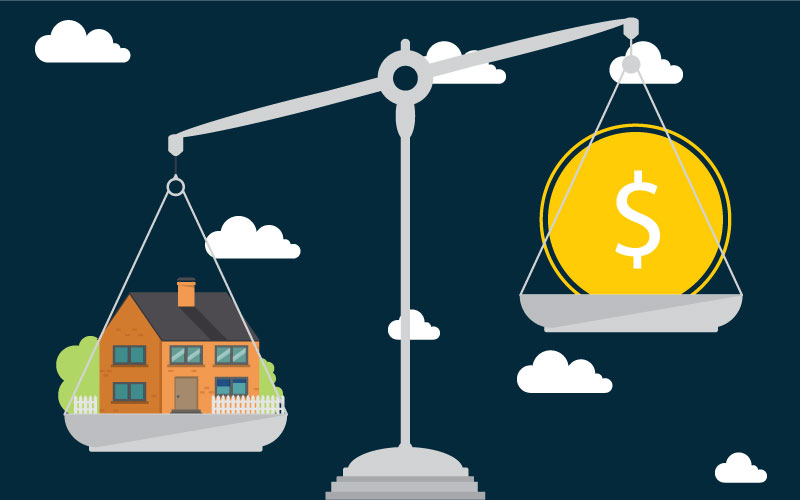 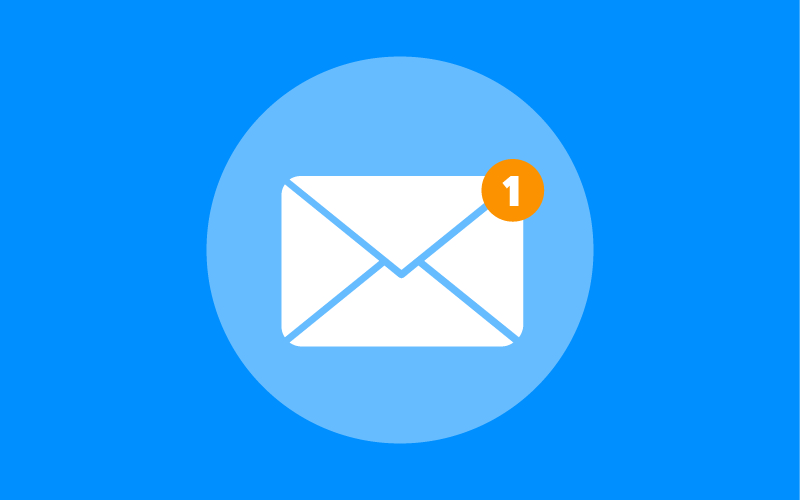