See information and updates relating to Council services during Alert Level 2 - many Council facilities are now open, including our offices and customer service centres.

The 2009 Navigation Safety Bylaws were reviewed in 2017 and found to be fit for purpose. However, it was proposed that the bylaws could be simplified in two main ways;

Accordingly the revised bylaw was revoked. A new draft bylaw is expected to be put forward for consultation in 2021.

The Marlborough District Council exercises authority over harbour waters through powers vested in it by the Local Government Act and Maritime Transport Act. This includes the powers to make bylaws relevant to safety and navigation.

This Bylaw is cited as being the Marlborough District Council Navigation Bylaw 2009. This Bylaw came into force at midnight on 16 August 2010.

View the document as a pdf

This Bylaw is cited as being the Marlborough District Council Navigation (Vessel Speed) Bylaw 2009. This Bylaw came into force at midnight on 1 July 2010.

View the document as a pdf 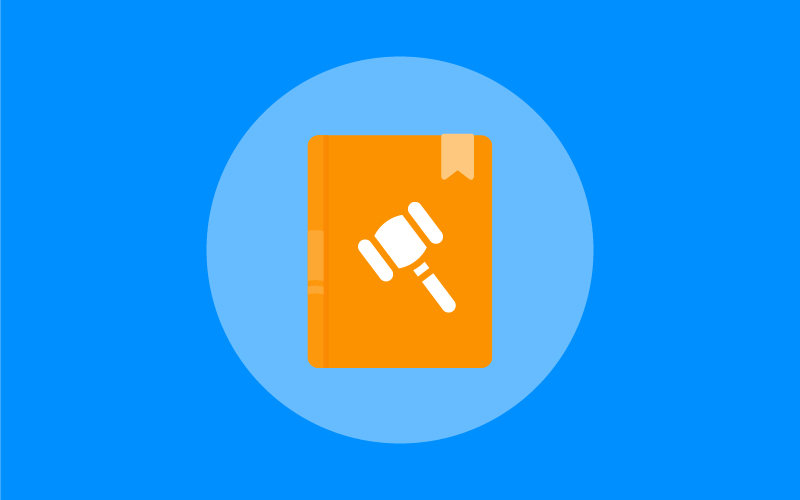