In its Interim Decision on submissions received to the Marlborough District Council’s draft Responsible Camping Bylaw 2022, the Hearing Panel directed that further assessment be undertaken of six sites and five road areas as potential restricted areas for freedom camping – paragraphs 79 and 86 of the Decision.

The Hearing Panel has considered the further assessments undertaken and directed that submissions be sought on the proposed inclusion of additional sites and areas for freedom camping.

The submission period has now closed and the Hearing Panel are considering the submissions received.

Sites and Areas on which submissions were sought

If you have any queries you are welcome to contact Jane Tito or Linda Craighead at the Council. 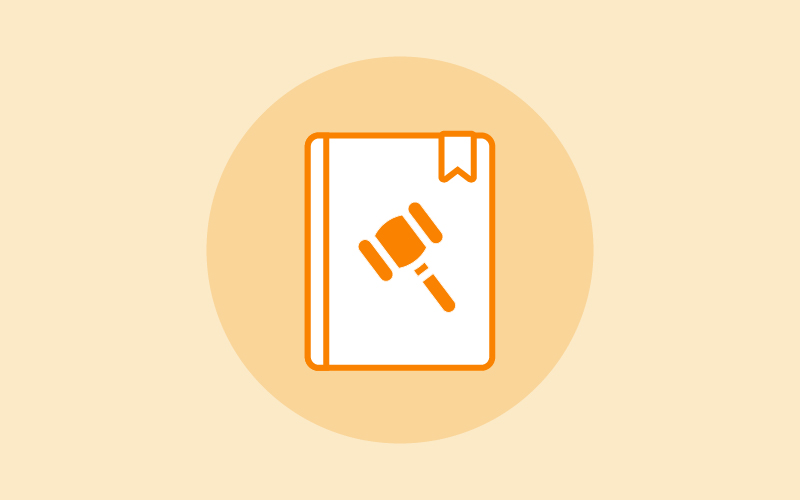