Delegates from around the country will descend on Blenheim next November for the Global Cities New Zealand Conference 2023.

Mayor Nadine Taylor made the announcement at this year’s event in Wellington last week, saying she was delighted Marlborough would host the event.

“With the disruption we’ve had over the past three years, it will be a wonderful opportunity to get together, to reconnect with old friends and meet new ones,” she said.

Marlborough has a long history of sister city relationships with the first created in 1989 with Japanese city Tendo. That relationship was built on shared cherry export industries, and two years later another relationship was formed with Otari Village in Nagano.

Mayor Taylor is a keen advocate for sister cities and was one of the first to travel on an early Council youth programme, visiting for a working holiday at the ski fields in and around Otari after leaving university.

In 2016 Marlborough signed a sister region agreement with Ningxia in China - a relationship focusing on economic development in the wine industry.

“The benefits of sister city exchanges are varied and many - from economic benefits to the mutual exchange of ideas and technology, alongside the cultural experience, friendships and relationships that are made when visiting another country,” Mayor Taylor said. “That is what we want to build on next year - and showcase the very best Marlborough has to offer.”

The conference is set down for 7 and 8 November 2023 and will be held at the Marlborough Events Centre. 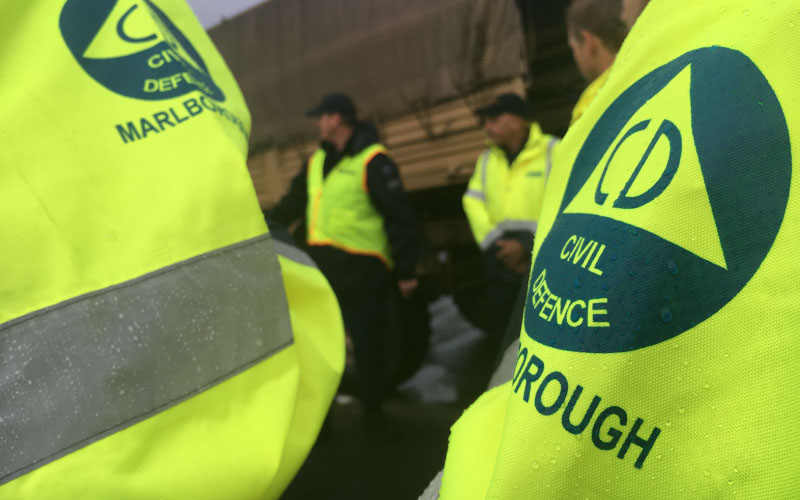 Report issues from your phone