Alignment of MEP with NES for Plantation Forestry

The National Environmental Standards for Plantation Forestry (NES – PF) came in to force on 1 May 2018. These standards provide nationally consistent regulations to manage the environmental effects of forestry. As the NES prevails over district or regional plan rules, except where a greater level of stringency is allowed, the proposed Marlborough Environment Plan (pMEP) had to be aligned to meet the new requirements. In particular, the Council was required to remove any rule that duplicates or conflicts with the NES-PF. This alignment affected a number of submission points relating to forestry provisions in the pMEP. Where provisions have been removed from the pMEP, there is no need or ability to hear submissions on the provisions. A list of these submission points can be accessed below.

In some cases, pMEP provisions have been retained for reasons of stringency. On 3 May 2018, the Planning, Finance and Community Committee received a report identifying the rules in the MEP (and the two operative plans) that are more stringent than the regulations in the NES and decided:

A report on the results of alignment can be accessed below.

Provisions relating to Woodlot, Conservation Planting, Carbon Sequestration Forestry have also been indirectly affected by the NES-PF. Some rules are now inconsistent with related provisions from amendments to Plantation Forestry provisions. At the MEP Block 7 hearing, the Report Writer for Woodlot, Conservation Planting, Carbon Sequestration Forestry was aware that, as a result of the alignment of the NES-PF with the MEP, some of his Section 42A Report recommendations would need to be revisited.

At that time, the Panel requested a supplementary report to the original Section 42A Report, dated 20 June 2018, be provided once the alignment had been completed.

The supplementary report can be accessed below. 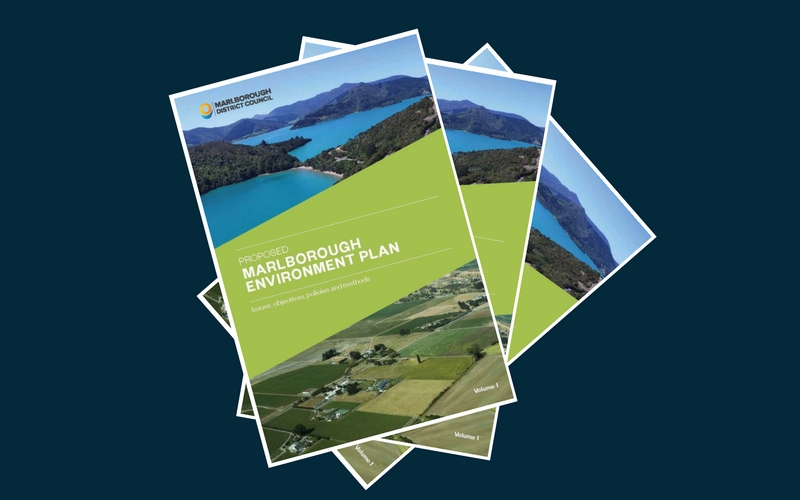 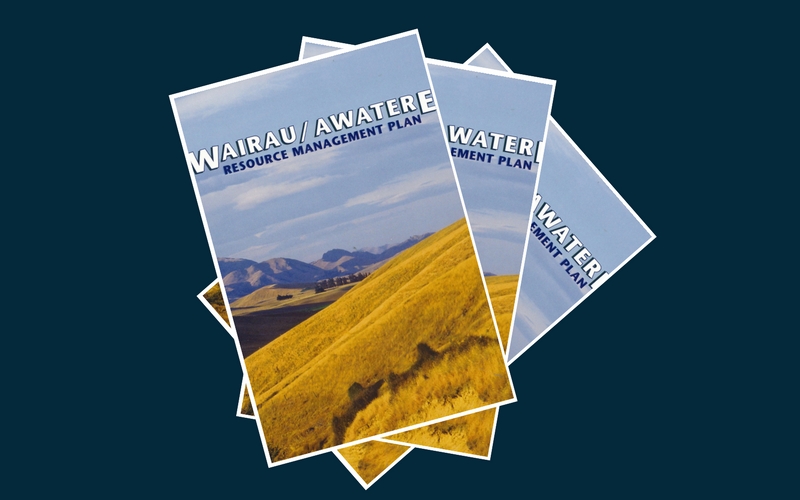 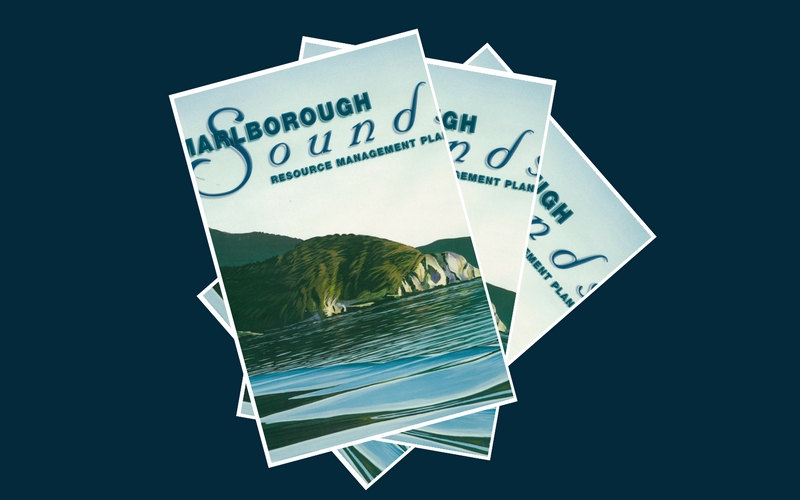